Poloniex To Partner with Fantom Foundation 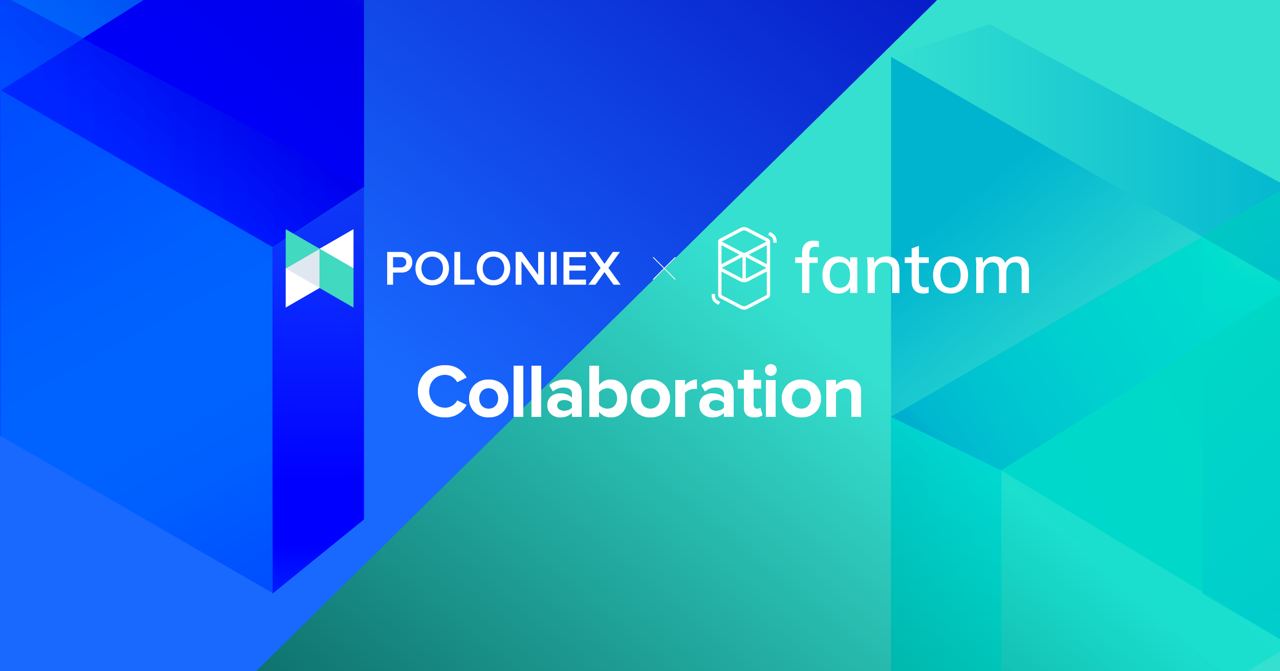 Also, the exchange will back the foundation through the provision of listing, technical knowledge publications, and anchoring exclusive campaigns.

According to Poloniex General Manager Shaun Scovil, Poloniex strives to contribute to building the industry. It’s committed to assisting developers and protocols in unleashing their potential. In the end, the company envisages advancing through its commitment to innovations and blockchain technology.

Founded in 2014, Poloniex has meteorically grown as a global cryptocurrency exchange. It boasts millions of customers that engage on its platform to trade cryptocurrencies and other financial or digital assets.

Moreover, the platform is accessible to users from over 100 countries worldwide. In addition, its services are available in several languages such as English, Russian, Turkish, and others. Through its performance, Poloniex got funding from numerous investors in 2019, of which the Founder of TRON, His Excellency Justin Sun, was part.

While marching into its ninth year, Poloniex had repackaged its brand for better performance and interaction in the industry.

As a global platform, Poloniex is also accelerating its expansion into international markets, such as the Commonwealth of Independent State (CIS), Asia-Pacific (APAC), Middle East and North Africa (MENA), and Latin America (LATAM), to drive overall business growth.

Poloniex also launched its referral Bonanza in March with up to 100,000 USDT reward to reward users and further encourage growth. Details.

Poloniex proved its new move through its vision to launch a trading system with superior performance. Also, the system will teach an advanced API and security. Users will enjoy improved performance and unlimited liquidity through unique features and products.

So, the collaboration of Poloniex with Fantom comes as a positive sign for centralized exchange participation and support for decentralized projects and innovations.

Fantom Reaction to the Collaboration

Reaction to the collaboration with Poloniex, the CEO of Fantom, Michael Kong, expressed excitement in having Poloniex as their supporter. He mentioned that the crypto exchange backing would increase their inspiration for more innovative projects.

Kong revealed Fantom’s willingness to partner with more projects. He added that the low cost, security, and fast speed of Fantom are advantages for Ethereum developers to grab their projects.

Fantom is a highly scalable, secure, fast, smart contract protocol that has recently gained much attention. Its high performance depicts its capacity in blockchain technology. In addition, it’s reliable, processes millions of transactions per second, and offers meager costs that give it a competitive edge over several protocols.

Fantom remains a conducive and intuitive environment for developers and investors within the industry with its outstanding features.

There have indeed been several misconceptions surrounding the move of Andre Cronje; this has nothing to do with the integrity of Fantom. Andre was an Advisor within the Fantom team and has decided to leave crypto and decentralized finance space. However, the overall records for Fantom are still impressively high.

Fantom boasts a market cap of over $3 billion. Its price is $1.23 per token, showing a rise of 3.51% within 24 hours. Its total value is $100 million. Fantom is still one of the top cryptocurrencies.