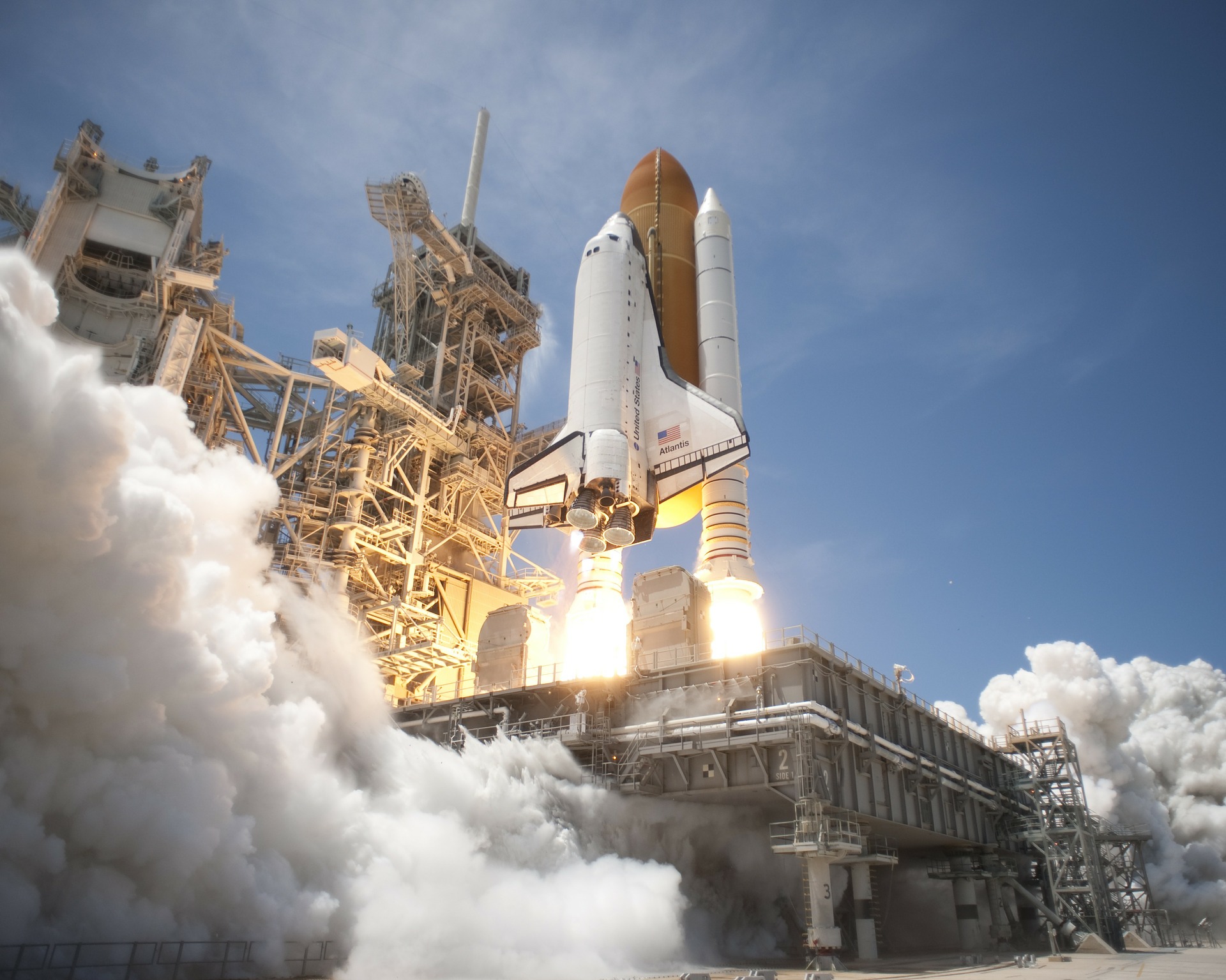 Dogecoin started as a joke but ended up attracting billions of US dollars and the interest of Elon Musk himself. The cryptocurrency with the Shiba Inu dog as its logo has become an inspiration for many other crypto projects. The most recent example is Cliff, although it hasn’t been designed as a purposeful parody. On the contrary, Cliff, which also has a dog as its symbol, is seeking to help investors secure sizable returns by implementing a deflationary model.

What Is Cliff and How Does It Work?

Cliff is the first token with a true burn function that can directly and instantly boost the price per coin as a result of burning its circulating supply. The burning mechanism makes sure that Cliff keeps eliminating the excess liquidity on a regular basis. Every time it does so, the event pushes the price of each token up by a certain percentage. Besides this, the token’s value also increases as Cliff has exposure to yield-bearing assets with the goal to provide value to token holders.

Thus, Cliff is a token seeking to act as a hedge fund and grow continually thanks to two main mechanisms: burning a percentage of the circulating supply and investing in yield-bearing assets.

Here is how the burn function works:

When it comes to investing, Cliff is getting exposure to various assets that may grow in value over time. Besides the liquidity pool tax, every trade comes with a 6% tax on buys, and 7% on sells which is used for marketing campaigns as well as yield-generating investments. As of today, Cliff is invested in stablecoins used for staking, LAND assets, and other non-fungible tokens (NFTs). Eventually, the generated wealth will be distributed back to the ecosystem members.

Cliff token relies on a hyper-deflationary model to encourage a never-ending bullish trend. Here are the token’s main features that you should know about:

Cliff as a Gateway to RED

The Cliff community has the opportunity to get exposure to another great token that will be added to the ecosystem soon. Known as RED, it will act as a governance and yield-bearing asset.

RED will be a valuable asset for Cliff investors, and the only way to accrue it is by staking Cliff. RED holders will be able to submit ideas and vote on investments proposed by the team. RED will also be the token to accrue yield from the invested assets.

Thus, the ecosystem will be fueled by two tokens seeking to provide real value.