Why Is South Korea Leading in Crypto? 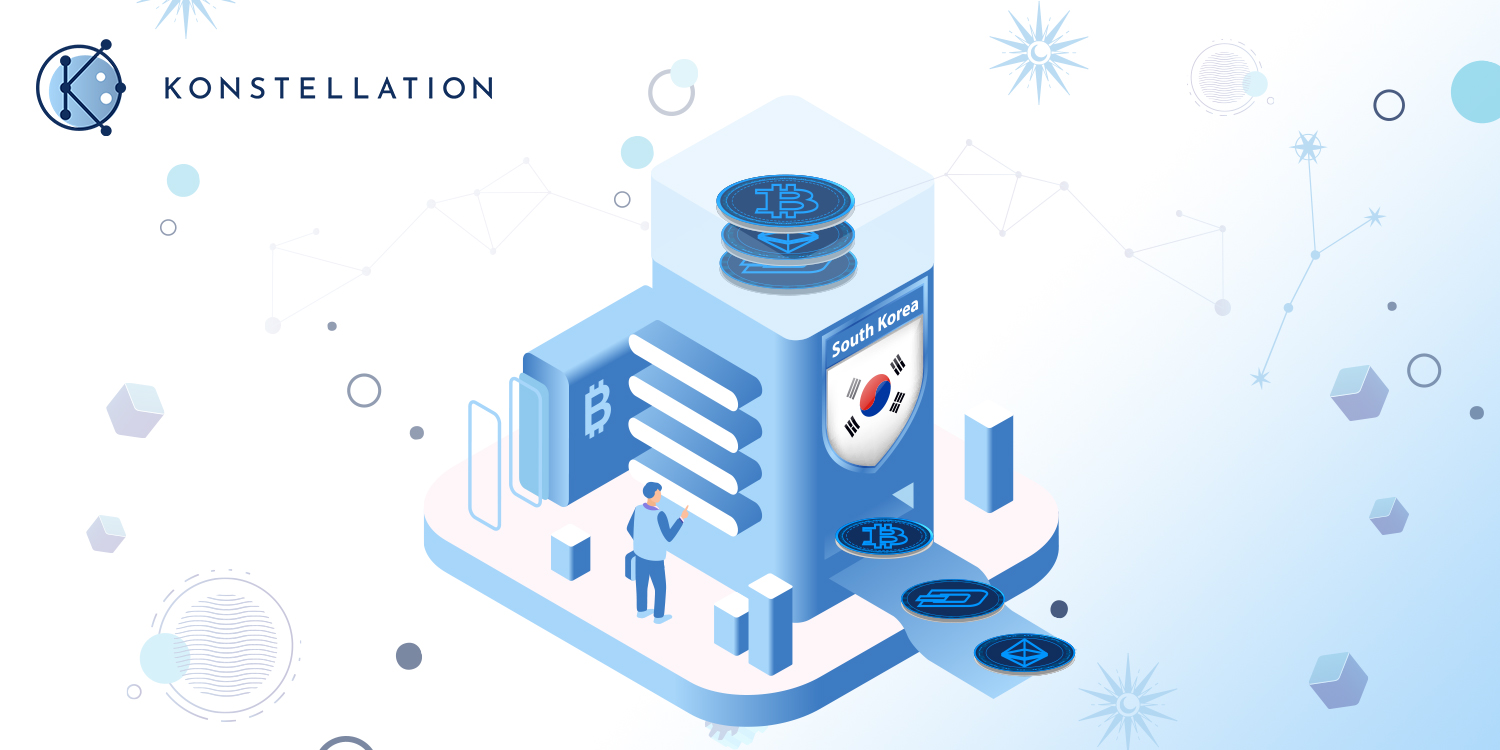 Over the last few years, the astronomical growth in cryptocurrency prices facilitated the surge of crypto and blockchain technology adoption in a few key markets. South Korea is one of them. The nation has always been a leading force and major participant in the emerging digital asset economy.

Even though South Korea operates in an isolated manner because of its strict capital control laws, its crypto market still grew to new heights, reaching a valuation of $46 billion at the end of 2021. According to a report, South Korea is home to roughly 5.58 million crypto users, accounting for more than 10% of the country’s population.

It is impressive how South Korea’s crypto market continued to grow and advance in crypto development despite the fact that the government had imposed crypto license regulation that forced over 60 Korean exchanges to shut down and caused a dent of almost $2.8 billion to traders.

South Koreans Have Always Been Early To Emerging Technologies

In most countries, the younger demographic tends to explore digital assets like crypto while the older age groups shy away from high-risk asset classes. However, in South Korea, a wide range of age groups actively participate in the market. According to a survey in 2021, it is reported that nearly half the users on top Korean exchanges were in their 40s and 50s.  In 2018, when bitcoin saw a major price surge, South Korea was responsible for more than 30% of all crypto trading activities in the world.

The high demand for cryptocurrencies exhausted the available supply in the country, making it impossible for investors to buy crypto assets without paying a high premium. In South Korea, this is called Kimchi Premium.  So if one bitcoin was trading at $10,000, South Koreans were paying $15,000. This opportunity was exploited by many investors worldwide, with the most well-known being the founder and CEO of FTX, Sam Bankman Fried.

South Korea has also given the world some of the best DeFi protocols since the early days of crypto. Konstellation Network is one of them. Built out of the capital city, Seoul, Konstellation is developing a one-of-a-kind infrastructure using Cosmos SDK to help users explore cross-chain capital markets seamlessly.

It also has a native token, $DARC, that powers the entire ecosystem. Users can stake $DARC tokens with the help of Hubble wallet and earn passive income and also use the wallet for managing portfolios across different capital markets. Such projects have put South Korea on the DeFi map and encouraged more innovation from one of the key crypto markets.

Further propelling South Korea’s DeFi innovation is the nation’s pro-crypto government. The president-elect of South Korea, Yoon Suk-yeol, promised to bring crypto-friendly regulations and support companies to be unicorns in valuations. For tax policies, he vowed to not impose any capital gains tax of up to $40,000. He also plans to lift the ban on Initial Coin Offerings (ICOs), which has been in place since 2017.

With proper regulation and reasonable tax rates, the South Korean market is primed to see explosive growth in terms of institutional adoption and global trading volume.

South Korea has set an example for the world by efficiently adopting cryptocurrencies and adapting to this new financial paradigm. The nation’s supportive stance on cryptos is now attracting more crypto-focused companies to set up shop in this Asian subcontinent. As a means to welcome this change and further boost its digital asset economy, the South Korean government has announced its plan to support 40,000 professionals and 200 companies working on metaverse and NFT projects. Nonetheless, it remains to be seen how the government plans to prepare the regulatory framework for this new technological landscape.