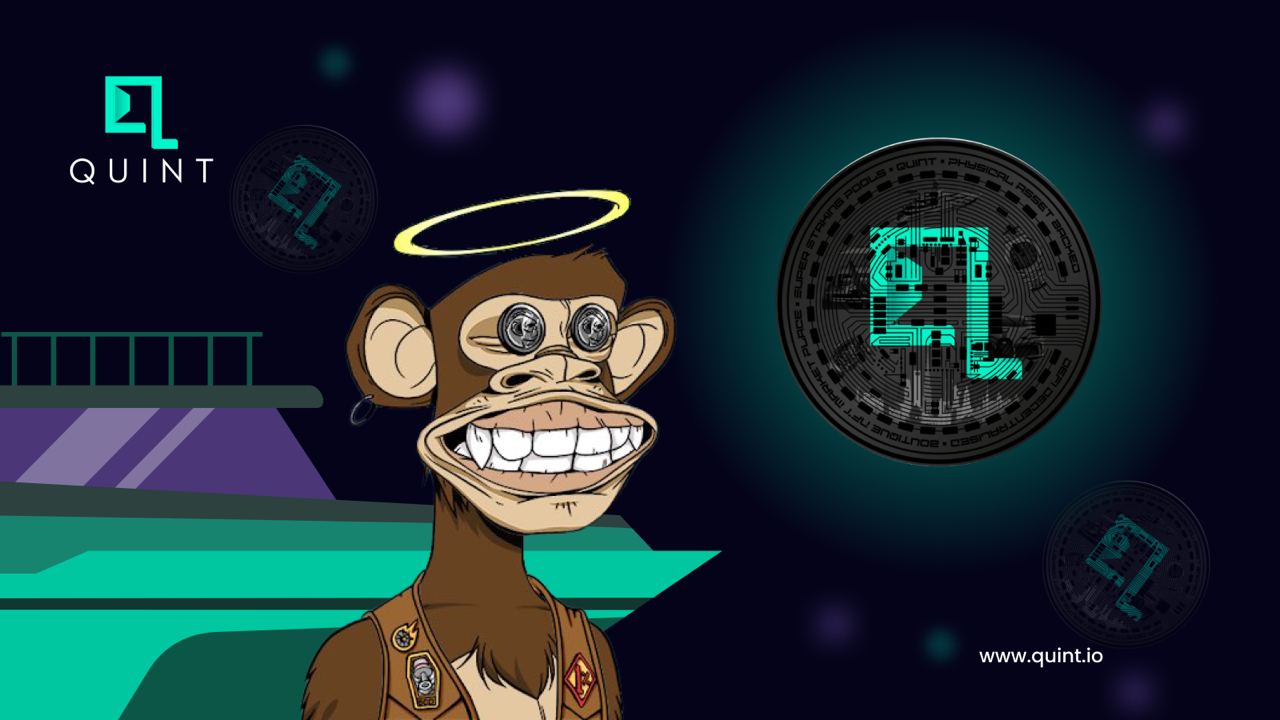 But how could a profile picture ever be worth USD 500,000? The answer lies in the new definition of luxury.

For eons, luxury has meant exclusivity, the ownership of collectibles, and the enjoyment of finer things in life — a first-class ticket to New York, a penthouse in Paris, or a brand new Van Cleef & Arpels timepiece.

But now, luxury has moved to the digital world, with ownership expressed through NFTs, or non-fungible tokens. In essence, an NFT denotes ownership of a one-off piece of digital property, such as artwork, trading cards, comic books, and more. This certificate of ownership is etched onto the blockchain, an indelible series of distributed ledgers that can’t be compromised.

Once the preserve of innovators and early adopters, NFTs have now gone mainstream, with collectors piling in to acquire ownership of digital assets, and even regular consumers dabbling regularly in NFT art.

The rise of the NFT and ownership of distributed assets is inextricably linked to the movement towards a decentralised Web 3.0, coupled with the rise of cryptocurrency and Decentralised Finance (DeFi).

As NFTs enter public consciousness, social media platforms are jumping at the chance to innovate their offerings. Twitter has leapt to the head of the queue, allowing NFT-owning users to proudly display their acquisitions.

NFT profile pictures are distinguished by a hexagonal frame as opposed to circular. At the backend, Twitter has launched a verification process for such NFTs, where the digital asset is verified via a linked Ethereum wallet.

So popular has this move become that the hashtag, ‘#NewNFTProfilePic” has taken on a life of its own on the platform, as owners proudly display their digital art.

NFTs come in many flavours and price points, ranging from a few dollars to multiples of millions. This particular display picture is special.

It’s called BoredApeYachtClub #575, part of the Bored Ape Yacht Club (BAYC) NFT collection. Since launch, the series has become immensely covetable and a signal of extreme exclusivity. Celebrities are lining up to own one, with the star-studded ownership cast including Madonna, Justin Bieber, basketball stars Shaquille O’Neal and Stephan Curry, Jimmy Fallon, and Kevin Hart, to name but a few.

The account behind the picture belongs to Quint (@projectquint on Twitter). Quint describes itself as a venture linking the metaverse to the real world, with investors in the Quint token unlocking real-life rewards in addition to robust crypto returns through revolutionary super-staking pools.

A Boutique NFT Marketplace takes pride of its place in the Quint ecosystem, where clients can request tailor-made NFTs designed by artists they like. Their freshly minted NFTs are registered on the blockchain, and are also installed into physical token frames that get delivered to their doorstep.

Quint is also curating an exclusive collection of limited-edition NFT collections made available to connoisseurs at auctions. Think of it as a digital Louvre of contemporary artwork — except that these works of art are available to collectors.

Unlike the anonymity that most crypto and NFT ventures seem to prefer, Quint has openly stated its mission of “Connecting the Metaverse to the Real World” and has declared its industry veteran team to the public.

Quint’s Managing Partner is industry titan Rahul Chaudhary, who is also Managing Director of CG Corp Global. He heads the world’s only true Nepalese multinational conglomerate with a history stretching back 140 years and spanning four generations. Listed in the Forbes Global List since 2013, the multibillion-dollar Group encompasses 79 brands and 167 companies across a diversity of geographies and sectors.

As an avid technologist, futurist and investor, Chaudhary says he commissioned the Quint ecosystem to address the issues and shortcomings he finds in third-party investment opportunities. He wants to redefine luxury to encompass both the physical and digital worlds — and link the two.

Quint has already begun the presale of its Quint token, inviting investors to participate on the ground floor before valuations skyrocket on the official launch. Seven days after presale close, Quint is set for a big launch on Pancake Swap on April 21st, 2022.

In the meanwhile, BoredApeYachtClub #575 is proudly displayed on the @ProjectQuint’s twitter handle. Only time will tell what Quint’s plans for its exclusive new digital artwork are.