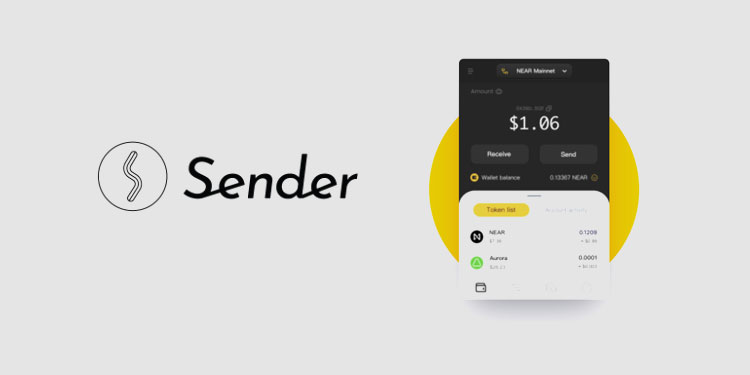 Sender Wallet, a browser extension wallet built on NEAR, announced it has received seed round financing from Binance Labs and MetaWeb Ventures; the investment will help the Sender team to expand its development and ecosystem team.

“NEAR has always placed a great focus on making crypto easy to use, so even mainstream users who are not familiar with crypto yet can be onboarded. As a result, The NEAR ecosystem has been growing at an amazing pace over the past year. With the official launch of Sender Wallet, we hope to provide NEAR users more secure asset management with a fast, smooth user experience.”
– Kenny, Founder of Sender

In the near future, Sender plans to strengthen security by working with SlowMist, launching a mobile version wallet, and adding more multichain support.