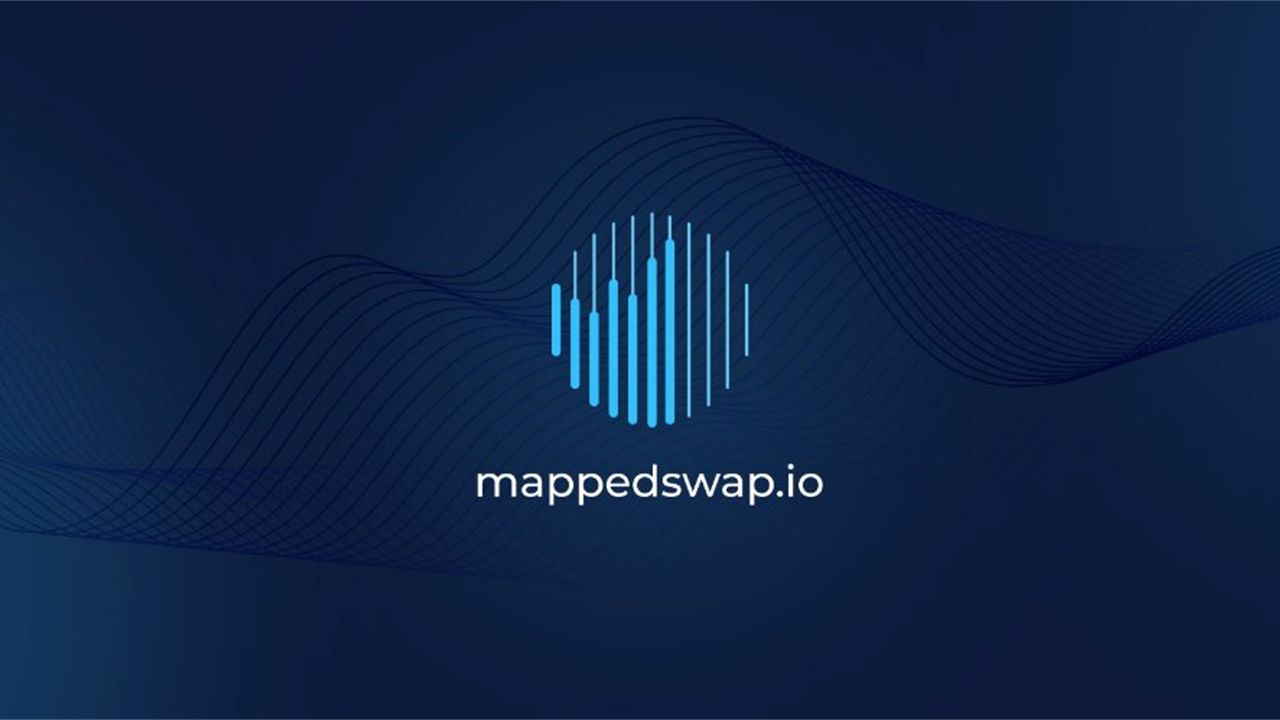 MappedSwap, a high-performance decentralized swapping protocol supporting up to 10X leverage for on-chain margin trading, will award 800,000 MST to its global community in a month-long campaign from April 13, 2022.

According to the DEX, the campaign’s objective is to popularize some of the protocol’s exciting features, including a staking feature suitable for preserving value during a steep bear market and a non-hierarchical referral program designed to draw maximum benefit for participating users.

As part of the campaign, MappedSwap will be offering 600,000 MST in a social media promotion where 50,000 users drawn from the Twitter and YouTube communities will be rewarded for completing simple tasks. To stand a chance to win a part of the 600,000 MST, users on Twitter will be required first to follow the trading protocol. Afterward, they have to like and retweet MappedSwap’s promotional tweet, tagging three friends as they spread out the message.

The exchange aims to tap on the all-important network effect generated from the thousands of users on Twitter, helping reach out the prospective users who will then connect to the platform enjoying the high performance of the secure, low-fee on-chain margin trading protocol. In the last step, users will also have to watch a YouTube video and share a mystery code.

MappedSwap requires participating users to complete all the steps in this campaign to qualify for the free $12 worth of MST. Winners will be notified via Telegram after a 24-hour verification period.

200,000 MST For Active Traders and Promoters of MappedSwap’s Referral Program

In the second part of the MappedSwap campaign, the protocol will seek to distribute 200,000 MST to participants. Users will complete any of the three steps offered in this campaign. Specifically, in the first step, users may choose to share the MappedSwap referral program link to users on Twitter and stand a chance to win 5 USDM. This slot is only open for the first 10,000 users and will be awarded on a first-come, first-serve basis.

The second and third steps will be available for 4,000 and 1,000 traders, respectively. There, active traders will be required to maintain their position on the leaderboard for a chance to receive rewards from the prize pool.

MappedSwap is a Superior Margin Trading Protocol with a 10X Leverage

Traders will experience the distinguishing features of MappedSwap. Interested traders will plug into the trading protocol using the Eurus Wallet or MetaMask since the underlying blockchain anchoring MappedSwap is EVM-compatible.

MappedSwap is one of the most funded trading DEXes allowing up to 10X leverage. Notably, traders can take loans. If they repay within one hour, the loan will be interest-free.

At the same time, MappedSwap has one of the industry’s lowest slippage tolerances of less than 0.01 percent. Furthermore, because of the highly scalable Eurus blockchain, MappedSwap’s transactions settle in less than two seconds.

By adopting a non-hierarchical model, referrers can earn up to 40 percent rebates for every user who subscribes without necessarily trading and up to 80 percent for successful conversion.