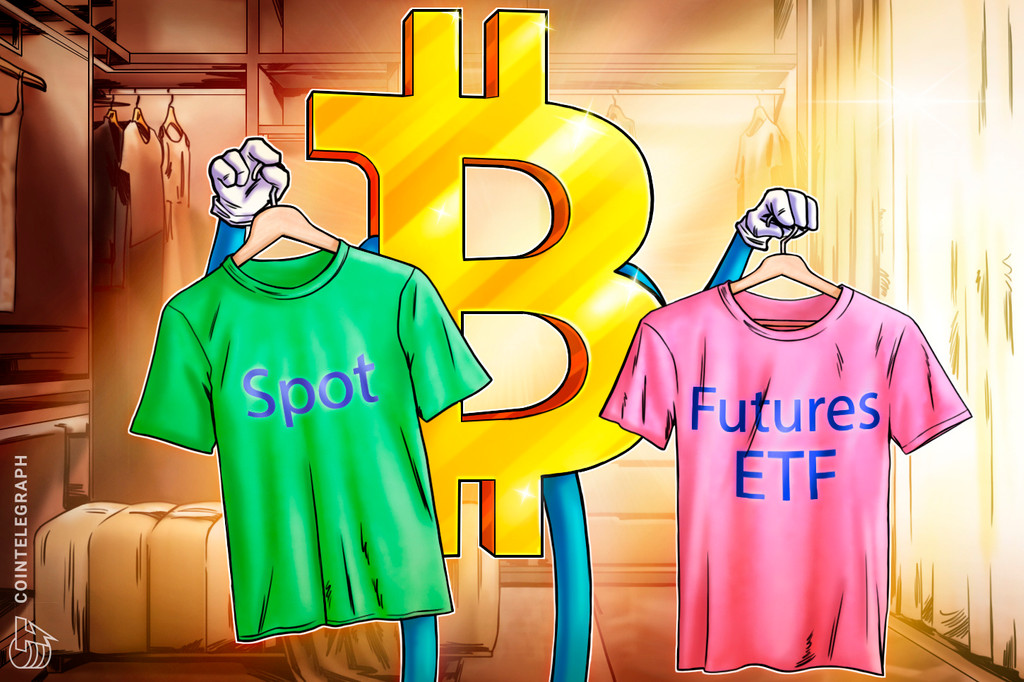 The Bitcoin spot ETF does not yet exist, with crypto companies proposing various concepts to the Securities and Exchange Commission (SEC) over the years. However, a few companies have legitimized the Bitcoin futures ETF.&nbsp;

Crypto companies have fought to legitimize a Bitcoin spot ETF in the United States for years, but the SEC has yet to give in despite its recent two allegedly &ldquo;crypto-positive&rdquo; chairmen.&nbsp;

For instance, Jay Clayton, who was head of the SEC from May 4, 2017, to December 23, 2020, is a fan of Bitcoin as a store of value. However, no proposal convinced Clayton that a Bitcoin ETF of any kind was ready. Clayton&rsquo;s successor, Gary Gensler, approved ProShares&rsquo; BITO.

Other ETF proposals, including those from Valkyrie and Van Eck, have also seen approval. That said, one company, Grayscale, might be the first to implement a Bitcoin spot ETF.

Grayscale, which holds the world&rsquo;s only SEC-approved, publicly-traded Grayscale Bitcoin Trust (GBTC), proposed its Bitcoin spot ETF to the SEC in 2016. The group shortly withdrew its application in 2017 due to a stalemate in the conversation.

As of March 2022, Grayscale remains committed to converting GBTC to the world&rsquo;s first Bitcoin spot ETF, even threatening to sue the SEC if its latest attempts don&rsquo;t go through. In opposition, the SEC claims that market manipulation is its largest holdup to a Bitcoin spot ETF approval.