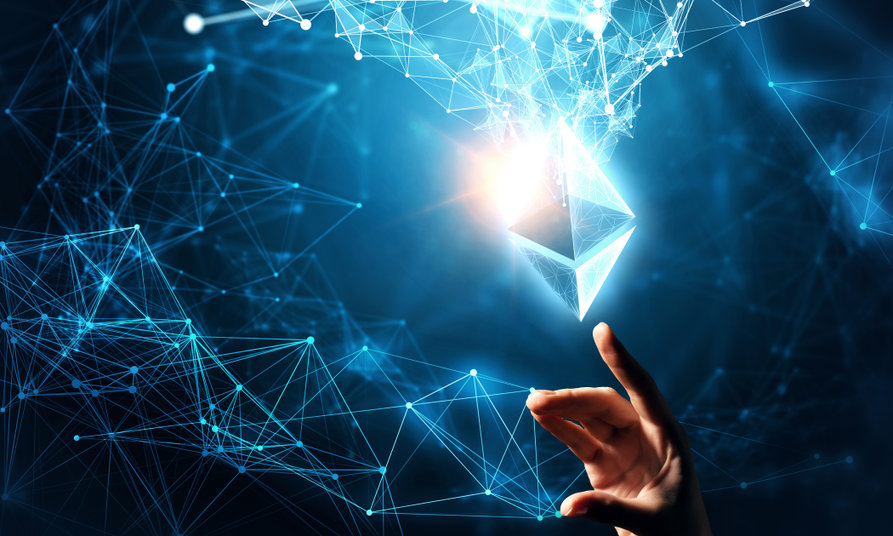 The funding round was co-led by Andreessen Horowitz’ a16z and major crypto VC firm Paradigm.

Optimism, a layer 2 scaling solution on the Ethereum network, has secured $150 million in a Series B funding, the blockchain platform announced on Thursday.

Heavyweight crypto investors Andreessen Horowitz (a16z) and Paradigm co-led the financing round. The firm added in details shared via a Medium post that the funding round had the blockchain firm at a valuation of $1.65 billion.

After over a year on mainnet, our milestones keep adding up: $1B in gas fees saved for users, thousands of smart contracts deployed, three separate forks…

And now: funds raised to the tune of $150M, giving us runway to keep shipping rain or shine.https://t.co/pBC2jmXtnh

The Optimism mainnet has been live for over a year and in that time, the L2 solution has seen users save over $1 billion in gas. The success of its technology has also seen projects deploy thousands of contracts.

The open-source code has also seen three popular forks, with the platform firmly in the limelight across the Ethereum ecosystem.

Per the Medium post, the team at Optimism now plans to take their work across the network to the next level. This, they revealed, will happen with further strengthening of its team.

The startup is now one of the latest Unicorns in the crypto space and its continued development comes amid fresh impetus in the NFTs and DeFi sectors.  Scaling solutions such as Optimism are crucial as they help investors save on transaction fees, which can be prohibitive on the Ethereum network.